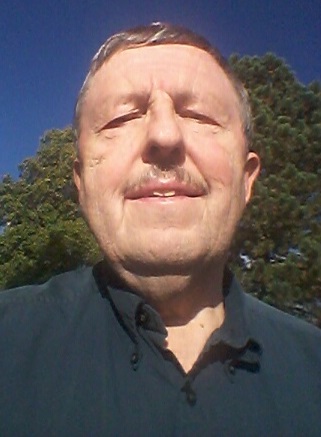 ← The Biblical New Moon: A Guide for Celebrating!
2,730 Years…and Counting! → 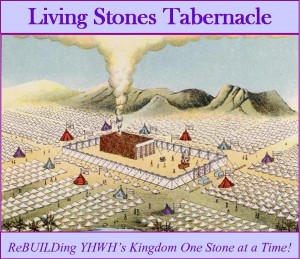